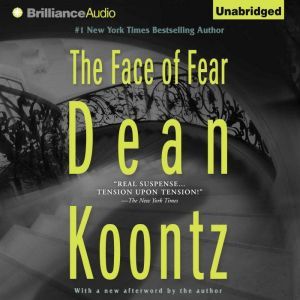 The Face of Fear