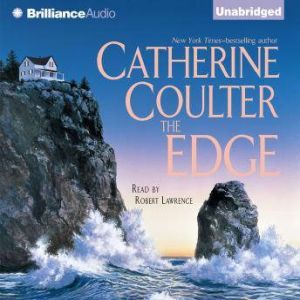 Baffled by a seemingly supernatural connection to his critically injured sister, an FBI special agent heads to the Oregon coast in search of a more plausible explanation for his sudden ESP, only to discover more puzzling mysteries.FBI agent Ford MacDougal—"Mac"—is recovering from a terrorist car bombing when his sister appears to purposely drive her Porsche off an Oregon cliff. Curiously, Mac felt as if he were in the car with her as she sailed toward the sea, even though he was really in a hospital bed on the other side of the country.By the time Mac arrives in Portland, his sister—Dr. Jilly Bartlett, a medical researcher—has come out of the coma she's been in for four days. But after a few scant hours with her brother, Jilly vanishes without a trace. In searching for her, Mac gets a different story from everyone he encounters. When the local sheriff enlists Mac's aid in a puzzling murder of an elderly resident, Mac little suspects that the case connects to his sister's disappearance. FBI agents Lacey Sherlock and Dillon Savich (last seen in The Target) join Mac to ride shotgun, only to find their search leading from a small town on the Oregon coast to the rain forests of Costa Rica. Together, they must escape relentless pursuers as well as the hostile jungle itself before discovering the true nature of the evil at The Edge. 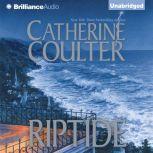 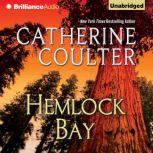