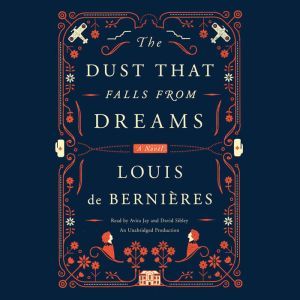 The Dust That Falls from Dreams

From the acclaimed author of Corelli’s Mandolin, here is a sumptuous, sweeping, powerfully moving new novel about a British family whose lives and loves are indelibly shaped by the horrors of World War I and the hopes for its aftermath.

In the brief golden years of the Edwardian era the McCosh sisters—Christabel, Ottilie, Rosie and Sophie—grow up in an idyllic household in the countryside south of London. On one side, their neighbors are the proper Pendennis family, recently arrived from Baltimore, whose close-in-age boys—Sidney, Albert and Ashbridge—shake their father’s hand at breakfast and address him as “sir.” On the other side is the Pitt family: a “resolutely French” mother, a former navy captain father, and two brothers, Archie and Daniel, who are clearly “going to grow up into a pair of daredevils and adventurers.” In childhood this band is inseparable, but the days of careless camaraderie are brought to an abrupt halt by the outbreak of The Great War, in which everyone will play a part.

All three Pendennis brothers fight in the hellish trenches at the front; Daniel Pitt becomes an ace fighter pilot with his daredevil tendencies intact; Rosie and Ottilie McCosh volunteer in the hospitals, where women serve with as much passion and nearly as much hardship as the men at the front; Christabel McCosh becomes one of the squad of photographers sending “snaps” of their loved ones at home to the soldiers; and Sophie McCosh drives for the RAF in France. In the aftermath of the war, as “the universal joy and relief were beginning to be tempered by . . . an atmosphere of uncertainty,” everyone must contend with the modern world that is slowly emerging from the ashes of the old.

A wholly immersive novel about a particular time and place, The Dust That Falls from Dreams also illuminates the timeless ways in which men and women carry profound loss alongside indelible hope. 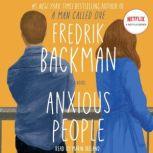 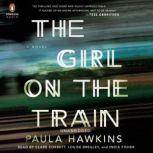 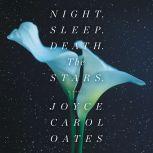 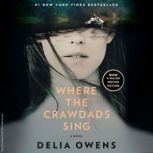 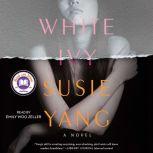 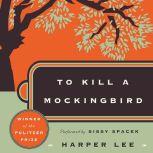 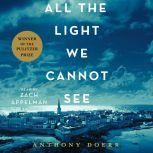 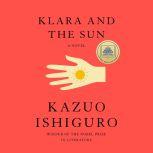 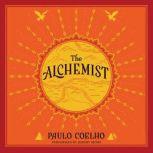