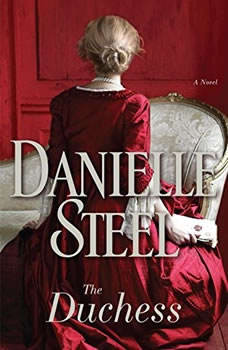 An enthralling novel set in early 19th-century England, Paris, and New York, featuring an indomitable young heroine who rises from ruin to become the toast of Paris, by way of the chic bordello she establishes for the most powerful men in France. Turned out of her ancestral home by her vicious half-brother, the orphaned daughter of an English duke and a French noblewoman makes her way to Paris and takes in abused French streetwalkers, transforming them into sought after courtesans in the city's most exclusive bordello, Le Boudoir. is only the beginning of her return to the upper reaches of society and ultimate justice.