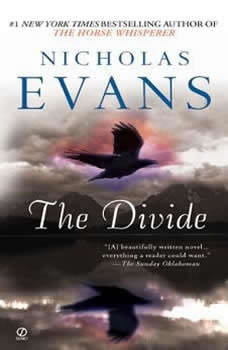 THE #1 NEW YORK TIMES BESTSELLING AUTHOR OF THE HORSE WHISPERER... returns with an epic new novel of the human heart.

On a Montana morning, two skiers find the body of a woman embedded in the ice of a mountain creek. She's identified as Abbie Cooper, a brilliant college student who was on the run from charges of murder. But what was the chain of events that led this golden child astray? The answers are in the secrets of an American family fractured by lies and reunited in a tragedy.