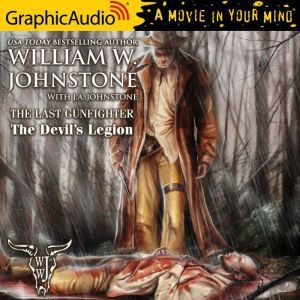 In the Mongollon Rim country of Arizona, Frank Morgan walked into a blood feud between two powerful cattle barons. When the shooting stopped and the smoke cleared, Morgan had killed one of the men. Now, the dead man's family wants revenge and the surviving rancher wants to silence Frank Morgan forever. Suddenly, the last gunfighter is on his own against a devil's brew of murderous enemies. And amidst the lying and the killing is the beautiful young woman whose father Frank shot down—and one last thing worth dying to defend... 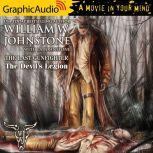