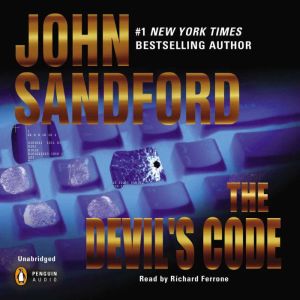 When Kidd—artist, computer whiz, and professional criminal—learns of a colleague’s murder, he doesn’t buy the official story: that a jittery security guard caught the hacker raiding the files of a high-tech Texas corporation. It’s not what his friend was looking for that got him killed. It’s what he already knew. For Kidd and LuEllen, infiltrating the firm is the first move. Discovering the secrets of its devious entrepreneur is the next. But it’s more than a secret—it’s a conspiracy. And it’s landed Kidd and LuEllen in the cross-hairs of an unknown assassin hellbent on conning the life out of the ultimate con artists…