The Death of Money: The Coming Collapse of the International Monetary System (Int'Edit.) 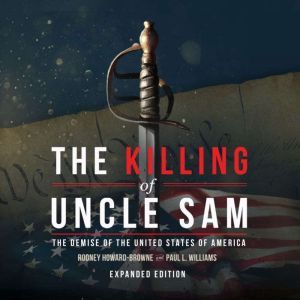 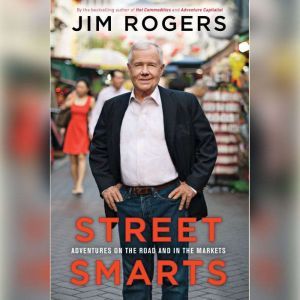 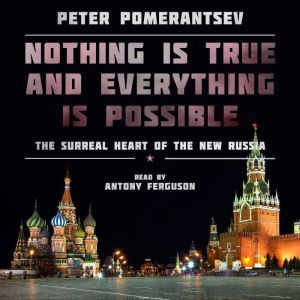