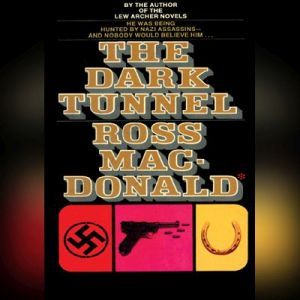 Doctor Robert Branch is a university professor, not a secret agent. But his best friend is dead, and Branch knows it wasnt suicide. He is also certain the murder was arranged by a Nazi espionage group operating on campus. The trouble is that no one will believe him. Branch knows that the Nazis will have him eliminated as soon as it is convenient. He has even narrowed down who the executioner will be: a psychotic homosexual, an educator, or the woman he loves.

The book is a very engaging WW II spy mystery. I did not know that it was written in 1944 when I started to listen to it I guess I missed the copy write date in the introduction. At all events, I could quickly tell from the archaic style it was not someone writing about how he or she believed life was like in the forties. Rather it was a true representation of the period. It was wonderful! I’m by no means a prude, but the lack of explicit sex and four letter words was a refreshing time out from other writers that I listen to like J. D. Robb, whom I adore. 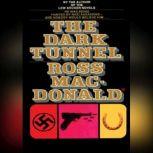 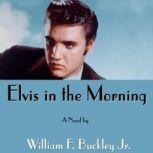 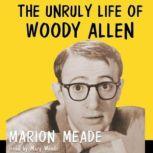 Elvis In The Morning

The Unruly Life of Woody Allen