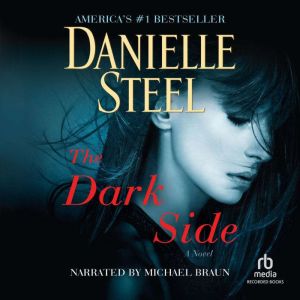 In her new novel, Danielle Steel tells a riveting story of the dark side of motherhood. Zoe Morgan's childhood was marked by her younger sister's tragic illness, watching as her parents dedicated themselves completely to her final days, and then later divorced. As a young woman, driven by these painful memories, Zoe set the bar high for herself, studying hard and pursuing a career in the nonprofit world, where her deep compassion towards disadvantaged children finds a focus. When Zoe falls in love and has her own child, she is determined to be a perfect mother as well. But before long, old scars long dormant begin to pull Zoe to the edge of an abyss too terrifying to contemplate. As Zoe is haunted by the ghosts of the past, her story will become a race against time, and a tale of psychological suspense that no reader will soon forget.