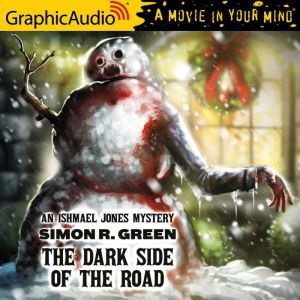 The Dark Side of the Road

Ishmael Jones is someone who can't afford to be noticed, someone who lives under the radar, who drives on the dark side of the road. He's employed to search out secrets, investigate mysteries and shine a light in dark places. Sometimes he kills people. Invited by his employer, the enigmatic Colonel, to join him and his family for Christmas, Ishmael arrives at the grand but isolated Belcourt Manor in the midst of a blizzard to find that the Colonel has mysteriously disappeared. As he questions his fellow guests, Ishmael concludes that at least one of them – not least Ishmael himself - is harboring a dangerous secret, and that beneath the veneer of festive cheer lurk passion, jealousy, resentment and betrayal. As a storm sets in, sealing off the Manor from the rest of the world, Ishmael must unmask a ruthless murderer before they strike again. 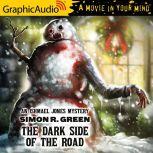 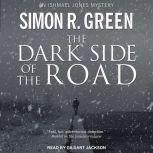 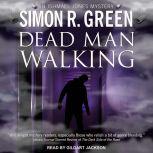