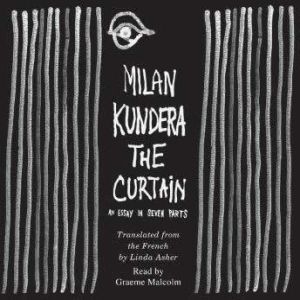 The Curtain: An Essay in Seven Parts

“A magic curtain, woven of legends, hung before the world. Cervantes sent Don Quixote journeying and tore through the curtain. The world opened before the knight-errant in all the comical nakedness of its prose.”In this thought-provoking, endlessly enlightening, and entertaining essay on the art of the novel, renowned author Milan Kundera suggests that “the curtain” represents a ready-made perception of the world that each of us has—a pre-interpreted world. The job of the novelist, he argues, is to rip through the curtain and reveal what it hides. Here an incomparable literary artist cleverly sketches out his personal view of the history and value of the novel in Western civilization. In doing so, he celebrates a prose form that possesses the unique ability to transcend national and language boundaries in order to reveal some previously unknown aspect of human existence. 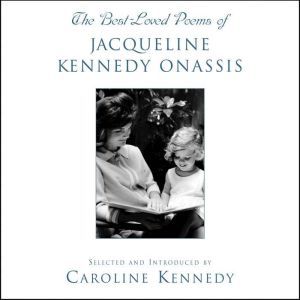 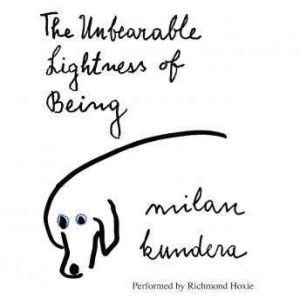 The Unbearable Lightness of Being
Milan Kundera
Club: $13.99 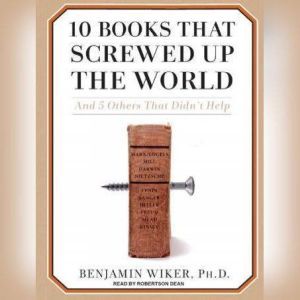 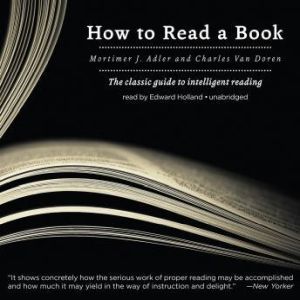 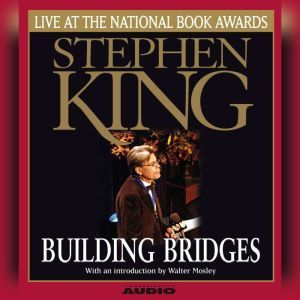 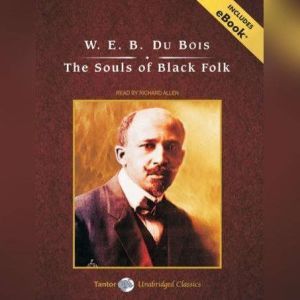