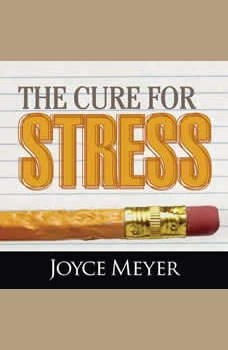 The Cure for Stress

Stressed out? Feel like you’re at the end of your rope and you don’t know what else to do? God has your cure! And Joyce will help lead you to that cure for unwanted stress through this four-part audio download. Your prescription for curing stress includes…Overcoming weariness, Letting go of worry, Giving your soul a vacation, Trusting that God is in control. God’s plan for you doesn’t include living a stressed-out life! Find out today how you can conquer stress and live in peace no matter what circumstances you face.