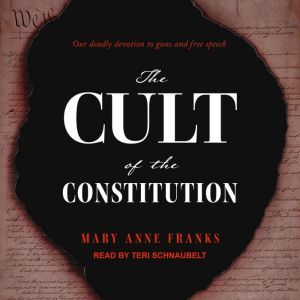 The Cult of the Constitution 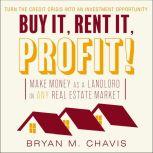 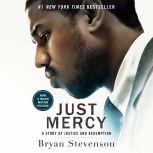