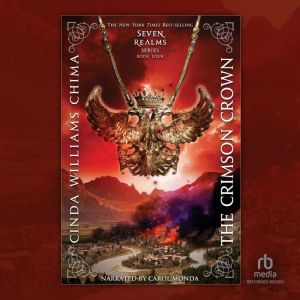 New York Times best-selling author Cinda Williams Chima's wildly popular Seven Realms books have won numerous accolades, including starred reviews and a VOYA Perfect Ten. In this stunning series conclusion, Queen Raisa ana' Marianna is desperately seeking a way to unite her people and keep peace within the Fells. Meanwhile, relations between the wizards and Clan approach a breaking point. Han Alister, now a member of the Wizard Council, learns the thousand-year-old secret that can unite the people of the kingdom- but he may not live long enough to use it.

A great end to a wonderful series. 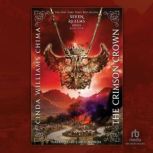 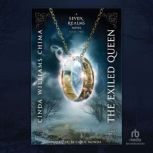 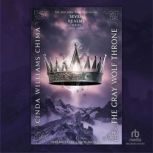