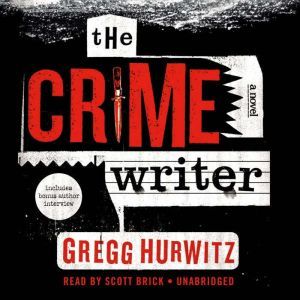 A crime writer finds himself entangled in his own gruesome mystery in this fast-paced psychological thriller. Drew Danner, a crime novelist with a house off LAs storied Mulholland Drive, awakens in a hospital bed with a scar on his head and no memory of being found convulsing over his ex-fiances body the previous night. He was discovered holding a knife, her blood beneath his nails. He himself doesnt know whether he is guilty or innocent. To reconstruct the facts, the writer must now become the protagonist, searching the corridors of his life and of the city he loves. Soon Drew closes in on clues he may or may not have left for himself, and as another young woman is similarly murdered he has to ask difficult questionsnot of others but of himself.