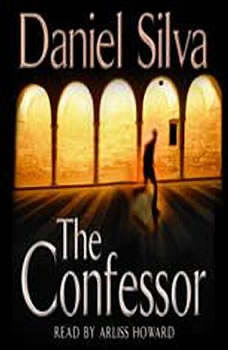 Detective Gabriel Allon returns in this stunning thriller of ancient and modern betrayal, long-buried secrets and unthinkable deeds. In Munich, writer Benjamin Stern enters his flat to find a man leafing through his research. When Stern confronts him, the man shoots him, murmurs a few words in Latin, gathers the papers and leaves. In Venice, art restorer and Israeli agent Gabriel Allon reads a message saying that Stern is dead; can he leave immediately? At the Vatican, a priest named Pietro paces in the garden, pondering the discoveries he has made, the enemies he will make, and the journey he must undertake. Silva weaves these three threads into a multilayered mystery peopled with memorable characters and distinguished by rich prose.