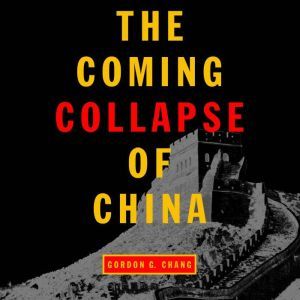 The Coming Collapse of China

China is hot. The world sees a glorious future for this sleeping giant, three times larger than the United States, predicting it will blossom into the world's biggest economy by 2010. According to Chang, however, a Chinese-American lawyer and China specialist, the People's Republic is a paper dragon. Peer beneath the veneer of modernization since Mao's death, and the symptoms of decay are everywhere: Deflation grips the economy, state-owned enterprises are failing, banks are hopelessly insolvent, foreign investment continues to decline, and Communist party corruption eats away at the fabric of society.

Beijing's cautious reforms have left the country stuck midway between communism and capitalism, Chang writes. With its impending World Trade Organization membership, for the first time China will be forced to open itself to foreign competition, which will shake the country to its foundations. Economic failure will be followed by government collapse. Covering subjects from party politics to the Falun Gong to the government's insupportable position on Taiwan, Chang presents a thorough and very chilling overview of China's present and not-so-distant future. 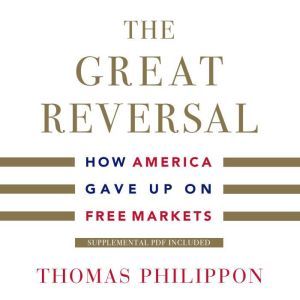 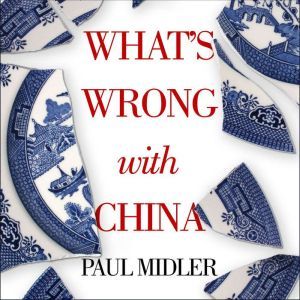 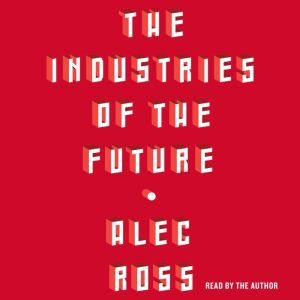 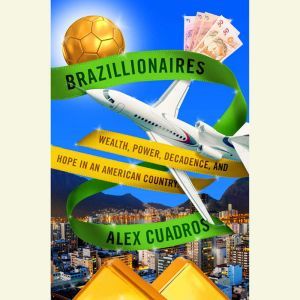 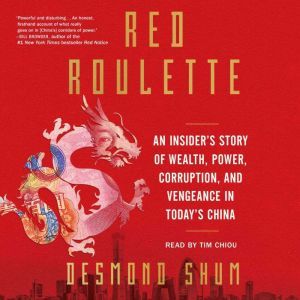 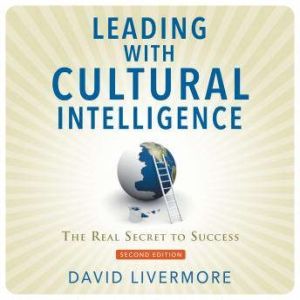