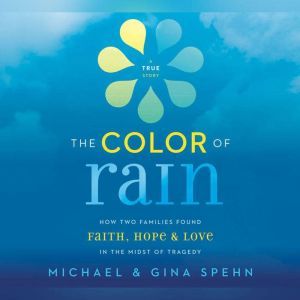 The Color of Rain: How Two Families Found Faith, Hope, and Love in the Midst of Tragedy

Matt Kell and Cathy Spehn had known each other since grade school. As adults, they each married, lived in their hometown and attended the same church. Their kids attended school together. Matt died at home on Christmas Day after a three-year battle with cancer, leaving behind his wife, Gina, and two young boys. Prior to his death, Matt recorded a video diary for his sons, which included his desire and expectations that their mom would love again.After attending Mattâ€™s inspirational funeral and reaching out to Gina with offers of support, Cathy was diagnosed with inoperable brain cancer. She died only seventeen days later, leaving behind her husband, Michael, and three young children. In her final hours, Cathy instructed Michael to â€œcall Gina Kell.â€The Color of Rain illuminates the stepping-stones of loss and healing that ultimately led to a joyful new life for Michael, Gina and their five children. Their path to becoming a modern day Brady Bunch was filled with grief, laughter, and a willingness to be restored to a new and even better life, despite the inevitable resistance they faced.As the dual first-person narrative reveals what it is like to walk through loss and love simultaneously, readers receive an intimate look at how this ordinary group of people lived, died, and ultimately persevered through extraordinary circumstances. 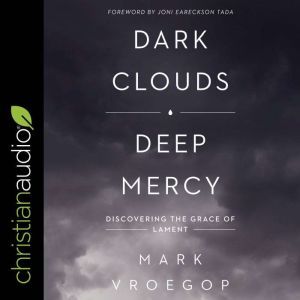 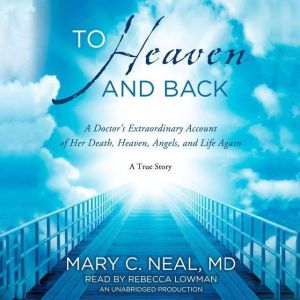 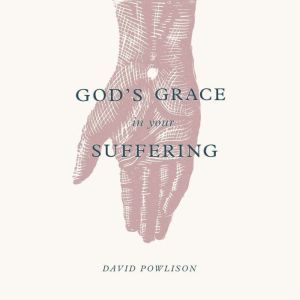 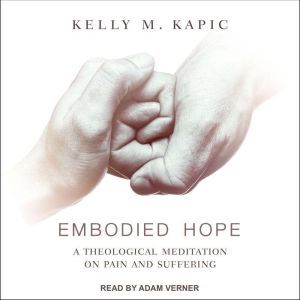 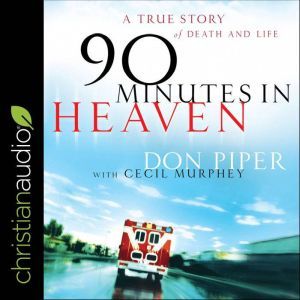 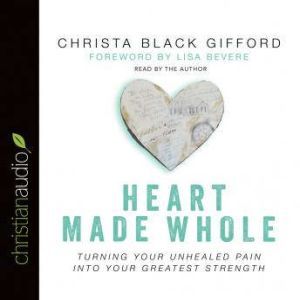 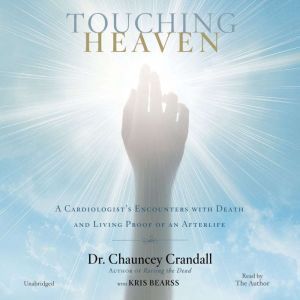 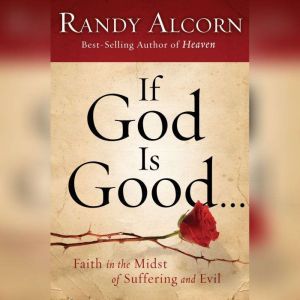 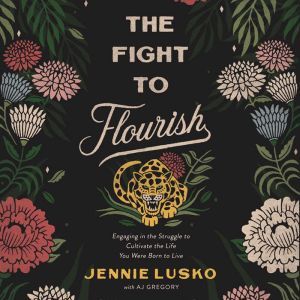