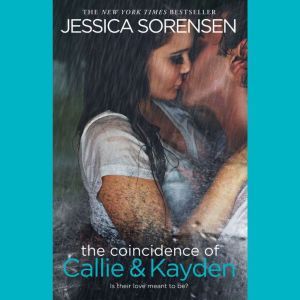 The Coincidence of Callie & Kayden

From the bestselling author of The Secret of Ella and Micha comes a mesmerizing novel of fate, friendship, and the healing power of love . . . THE COINCIDENCE OF CALLIE & KAYDENFor Kayden, suffering in silence was the only way to survive. If he was lucky, he could keep his head down, do as he was told, and make it through the day. But one night it seemed like his luck-and his life-might finally end . . . until an angel named Callie appeared just in time to rescue him.Callie has never believed in luck. Not since her twelfth birthday when everything was taken from her. After the worst was over, she locked up her feelings and vowed never to tell anyone what happened. Now, six years later, she continues to struggle with the painful secret that threatens to consume her.When fate lands Kayden and Callie at the same college, Kayden is determined to get to know the beautiful girl who changed his destiny. Quiet and reserved, Callie still fears letting anyone else into her world. But Kayden is certain that Callie has come back into his life for a reason. And the more he tries to be a part of her life, the more he realizes that, this time, it's Callie who needs to be saved . . . 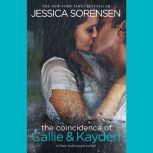 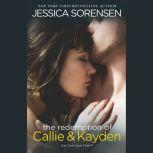 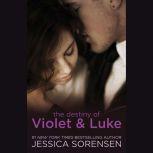