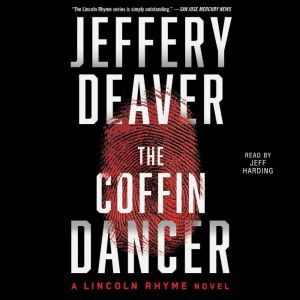 NYPD criminalist Lincoln Rhyme joins his beautiful protégé, Amelia Sachs, in the hunt for the Coffin Dancer -- an ingenious killer who changes appearance even faster than he adds to his trail of victims. They have only one clue: the madman has a tattoo of the Grim Reaper waltzing with a woman. Rhyme must rely on his wits and intuition to track the elusive murderer through New York City -- knowing they have only forty-eight hours before the Coffin Dancer strikes again.

This was a fun little book. The reader did a wonderful job. I was in my car and the trip went very fast. Enjoyable 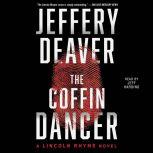 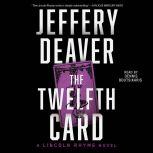