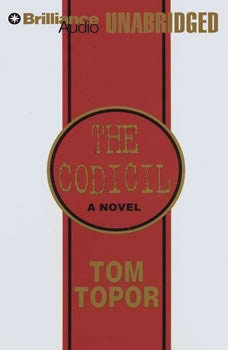 Telcommunications magnate Matthew Marshall is dead from a stroke; his wife and three children are stunned to learn that half of his $105 million estate has been bequeathed in a codicil to his will to a child they never knew existed, the product of an affair years before during Marshall's service in Vietnam. The estate hires Adam Bruno, an ex-lawyer, street-smart son of a bookie, to find out if this child is still alive. Bruno knows how to negotiate New York's minefields of class, identity, and politics but is thwarted at every turn by the convoluted legacy of Matthew Marshall, whose closely held secrets constitute a nearly rock-solid façade. Bruno's job suddenly becomes more dangerous when old secrets surface and the heirs get desperate.