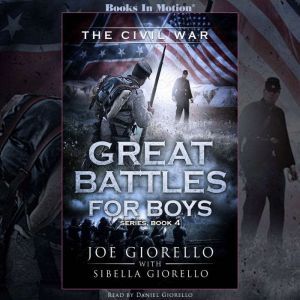 Great Battles for Boys takes kids to the front lines of iconic battles. In this volume of the popular history series, find out which strategies, weapons, and military leaders won or lost these famous American fights. And none of it's boring. More Americans died in the Civil War than all other US wars combined about 600,000 soldiers. And yet, many people still don't understand the history behind this four-year conflict that tore apart the United States. In this installment of the best-selling history series, young listeners move chronologically through 20 Civil War battles, beginning with the first shots fired at Fort Sumter to the final days at Appomattox. Some of the battles covered include: Fort Henry and Donelson: North and South fight to control Kentucky's crucial waterways, The Ironclads: Two navies battling hull-to-hull on the Virginia coast, Antietam: More than 22,000 casualties and yet, neither side won, Chancellorsville: Robert E. Lee's greatest victory, Gettysburg: the war's costliest battle more than 40,000 deaths provoked Lincoln to issue the Emancipation Proclamation, Vicksburg: How Grant starved and bombed a southern city into surrender, Second Battle of Sabine Pass: A little-known Texas fight with a surprising victory, and Petersburg: How the Union literally blew a hole in the South. Don't miss this exciting history from the popular series earning rave reviews from parents, teachers and librarians. Teach the past and change the future. If your child likes action-packed accounts, authentic details, and short but exciting chapters, then they'll love this audiobook. And they'll never hear history as boring again! 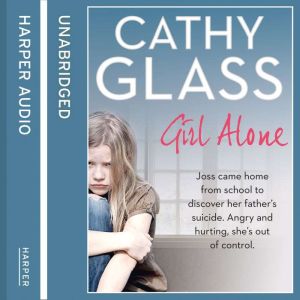 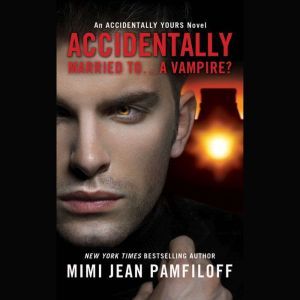 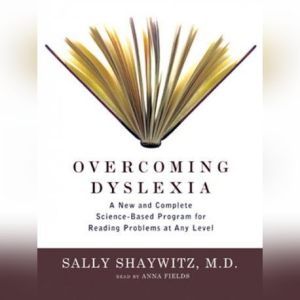 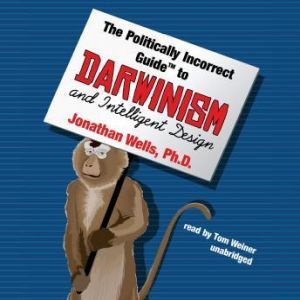 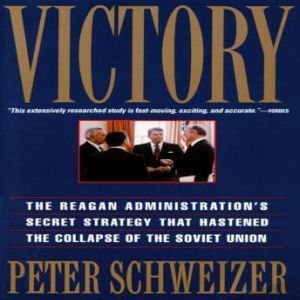