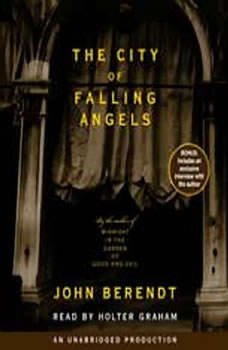 The Atlas of Happiness
by Helen Russell