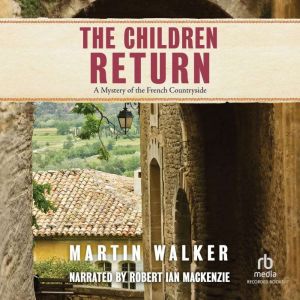 The seventh novel in Martin Walkers irresistible mystery series set in the South of France and starring Bruno, Chief of Police. Bruno, chief of police in the French town of St. Denis, is already busy with a case when the body of an undercover French Muslim cop is found in the woods, a man who called Bruno for help only hours earlier. But Bruno's sometime boss and rival, the Brigadier, doesn't see this investigation as a prioritythere are bigger issues at stake. Bruno has other ideas. Meanwhile, a Muslim youth named Sami turns up at a French army base in Afghanistan hoping to get home to St. Denis. One of Bruno's old army comrades helps to smuggle Sami back to France, but the FBI aren't far behind. Then an American woman appears in St. Denis with a warrant for Sami's extradition. Bruno must unravel these multiple mysteries, amidst pressure from his bosses, and find his own way to protect his town and its people. 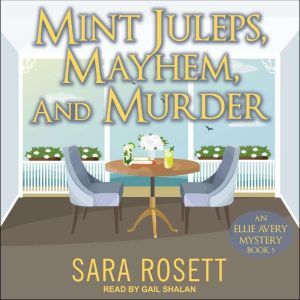 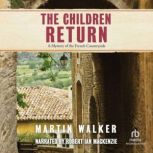 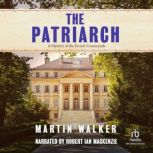 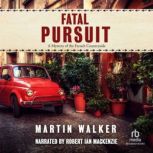