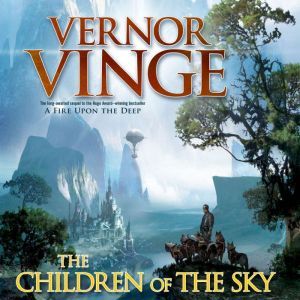 The Children of the Sky

After nearly twenty years, Vernor Vinge has produced an enthralling sequel to his memorable bestselling novel A Fire Upon the Deep, the third in the Zones of Thought series.Ten years have passed on Tines World, where Ravna Bergnsdot and a number of human children ended up after a disaster that nearly obliterated humankind throughout the galaxy. Ravna and the pack animals for which the planet is named have survived a war, and Ravna has saved more than one hundred children who were in cold-sleep aboard the vessel that brought them.While there is peace among the Tines, there are those among them—and among the humans—who seek power…and no matter the cost, these malcontents are determined to overturn the fledgling civilization that has taken root since the humans landed.On a world of fascinating wonders and terrifying dangers, Vernor Vinge has created a powerful novel of adventure and discovery that will entrance the many readers of A Fire Upon the Deep. Filled with the inventiveness, excitement, and human drama that have become hallmarks of his work, this new novel is sure to become another great milestone in Vinge's already stellar career.Children of the Sky is one of Library Journal's Best SF/Fantasy Books of 2011 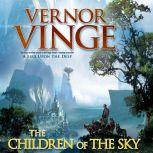 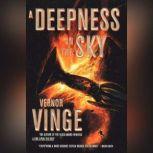 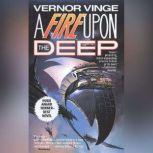 The Children of the Sky
Zones of Thought

A Deepness in the Sky
Zones of Thought

A Fire Upon The Deep
Zones of Thought