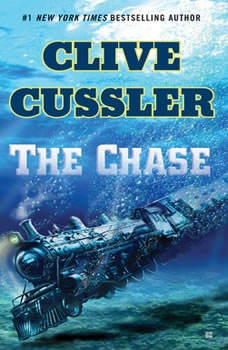 A remarkable adventure from the limitless imagination of Clive Cussler.