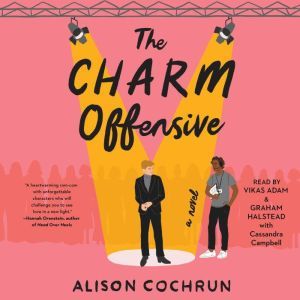 The Charm Offensive: A Novel

A MOST ANTICIPATED ROM-COM SELECTED BY * BUZZFEED * LGBTQ READS * BUSTLE * THE NERD DAILY * ENTERTAINMENT TONIGHT * FROLIC MEDIA * AND MORE! “The Charm Offensive will sweep you off your feet.” —PopSugar ​​​In this witty and heartwarming romantic comedy—reminiscent of Red, White & Royal Blue and One to Watch—an awkward tech wunderkind on a reality dating show goes off-script when sparks fly with his producer.Dev Deshpande has always believed in fairy tales. So it’s no wonder then that he’s spent his career crafting them on the long-running reality dating show Ever After. As the most successful producer in the franchise’s history, Dev always scripts the perfect love story for his contestants, even as his own love life crashes and burns. But then the show casts disgraced tech wunderkind Charlie Winshaw as its star. Charlie is far from the romantic Prince Charming Ever After expects. He doesn’t believe in true love, and only agreed to the show as a last-ditch effort to rehabilitate his image. In front of the cameras, he’s a stiff, anxious mess with no idea how to date twenty women on national television. Behind the scenes, he’s cold, awkward, and emotionally closed-off. As Dev fights to get Charlie to connect with the contestants on a whirlwind, worldwide tour, they begin to open up to each other, and Charlie realizes he has better chemistry with Dev than with any of his female co-stars. But even reality TV has a script, and in order to find to happily ever after, they’ll have to reconsider whose love story gets told. 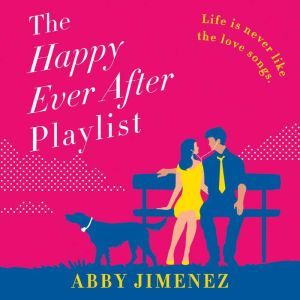 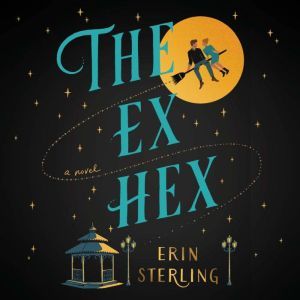 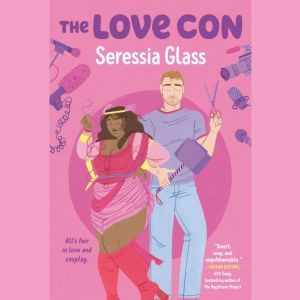 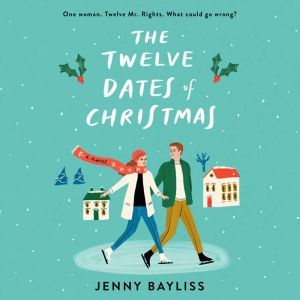 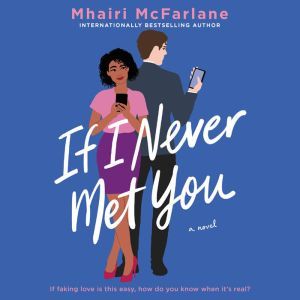 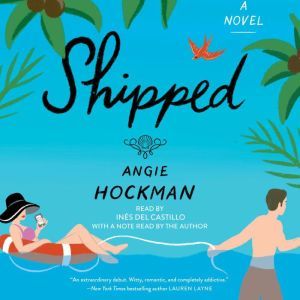 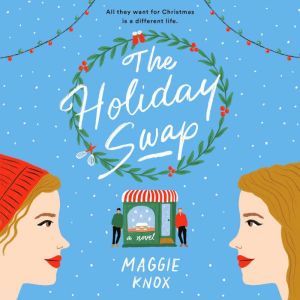 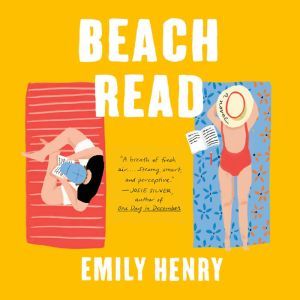 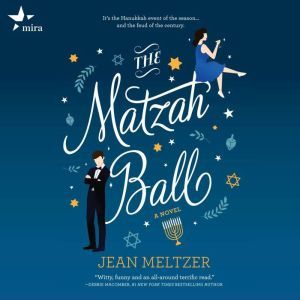