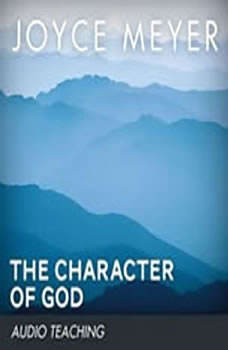 The Character of God: Discover the Truth About Who He Really Is

One’s character can take time to formulate an opinion of who they are—what they are like. Once you see God as He really is, by understanding His character, you will experience the benefits of truly knowing Him…and become more like Him!