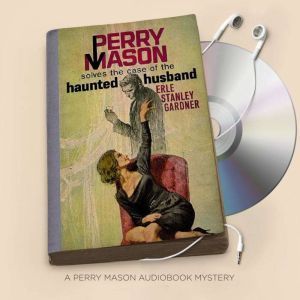 The Case of the Haunted Husband

Aspiring actress Stephane Olger just wants to be in pictures. But she may end up in mug shots instead when she gets herself caught up in a crime. Shortly after quitting her job and moving to Hollywood, she is picked up by a well-dressed man while hitchhiking. The man loses control of the car and they end up in a horrible accident. Both Stephane and the driver escape unscathed but the strange man flees the scene leaving Stephane to face a charge of manslaughter.Stephane’s rich uncle hires Perry Mason to defend her and he and the private detective Paul Drake immediately start gathering evidence. It turns out that the car, of course, was stolen, and belongs to a Hollywood producer who has been in contact with the mystery man who is from San Francisco. A woman has been promised a job by him, but is given one by Perry Mason instead. She, too, disappears, and in another room of the hotel her luggage is found with a man who has been shot. In the courtroom Perry Mason discovers many other facts, but in the meantime the film producer’s chauffeur is murdered, making his task much harder.It’s up to Perry Mason to find the truth behind a suspicious scenario starring a menacing movie mogul, a hoodwinked housewife, and a man no one has ever seen—alive! 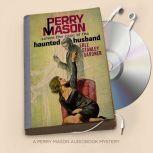 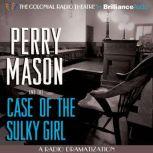 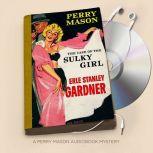 The Case of the Haunted Husband
Perry Mason Series #18

The Case of the Sulky Girl
Perry Mason Series #2