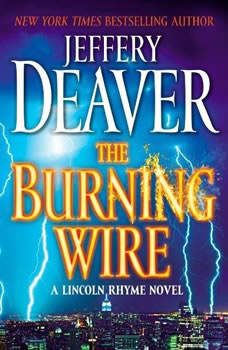 Acclaimed bestselling author Jeffery Deaver takes listeners on a brand-new adventure: a race to find and stop a professional criminal whose gruesome specialty lies in extracting information from his innocent victims by any means necessary. Washin...