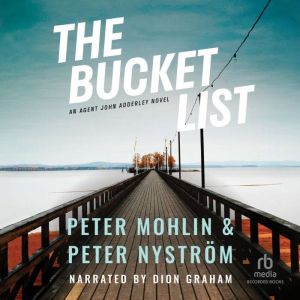 The Bucket List, the award-winning debut novel by writing team Peter Mohlin and Peter Nystrom, launches a gripping new Nordic noir series featuring Swedish American FBI agent John Adderley. When undercover FBI agent John Adderley wakes up in the hospital in Baltimore with gunshot wounds, he knows he’s lucky to be alive. In the bed next to him is the man who, the night before, had pointed a gun to John’s head after his cover was blown with the drug cartel he’d infiltrated. Ten years earlier, in Karlstad, Sweden, rebellious teenager and sole heiress of the AckWe clothing empire Emilie Bjurwall is missing. The police find forensic evidence near the family’s lavish home that suggests a sex crime, and a boy from the poorer part of town is questioned. Another clue, from a Facebook photo, is an odd tattoo of three boxes—two with tattooed check marks and the third with a tick carved directly into the girl’s skin—Emilie’s bucket list. Emilie is never found. While recovering in the hospital, John receives a letter from his estranged mother in Sweden pleading for his help: a famous cold case involving the Bjurwall heiress has been reopened, and his half-brother is the suspect. After testifying at the cartel’s trial, John requests Sweden for witness protection despite the risk to his life—he has a connection to the place, as he was raised there. As stirrings of an old familial duty converge with the intriguing details of Emilie’s unsolved disappearance, Agent John Adderley finds himself in Sweden, with a new identity and a police detective job—dangerously close to the stillbeating heart of the Bjurwall cold case and his own complex family history. 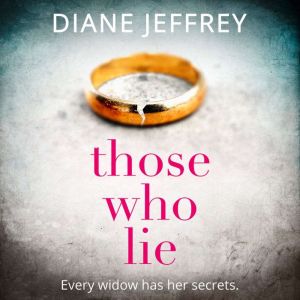 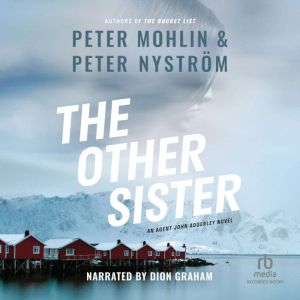 The Other Sister
Peter Mohlin
Club: $9.99 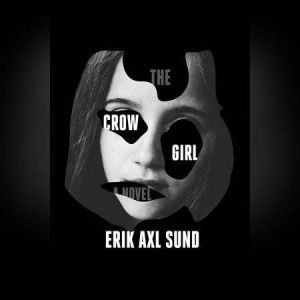 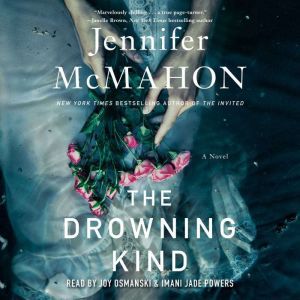 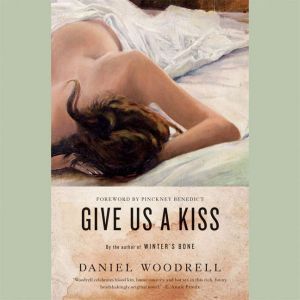 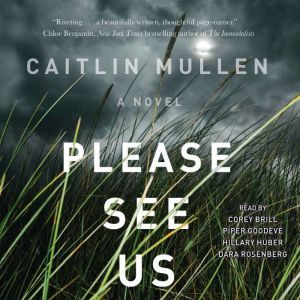 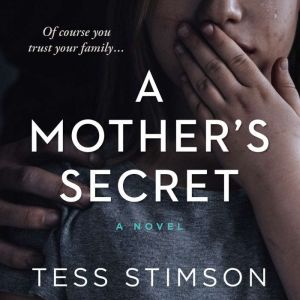 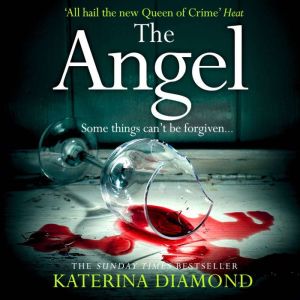 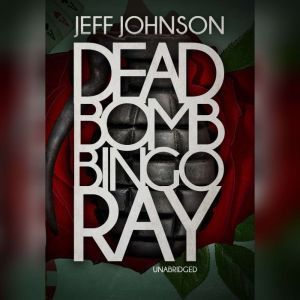