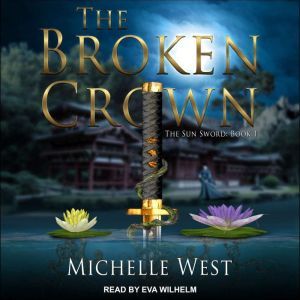 Tor Leonne-the heart of the Dominion of Annagar, where the games of state are about to become a matter of life and death-and where those who seek to seize the crown will be forced to league with a treacherously cunning ally . . . Tor Leonne, ancestral seat of power, where Serra Diora Maria di'Marano-the most sought-after beauty in the land, a woman betrayed by all she holds dear-may strike the first blow to change the future of the Dominion and Empire alike . . . Averalaan Aramarelas-that most ancient of civilized cities, the home of the Essalieyan Imperial court, has long been a center of magics both dark and bright. And though the Empire won its last war with the Dominion, and survived a devastating, magic-fueled battle with a far deadlier foe, both those victories were not without their cost . . . But now the realm is on the brink of a far greater confrontation, faced with an unholy alliance that could spell the end of freedom for all mortalkind. 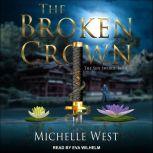 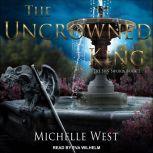 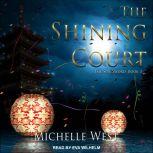