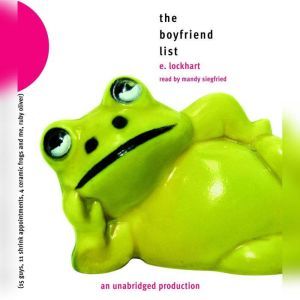 From E. Lockhart, author of the highly acclaimed, New York Times bestseller We Were Liars, which John Green called "utterly unforgettable," comes The Boyfriend List, the first book in the uproarious and heartwarming Ruby Oliver novels.

lost all her other friends (Nora, Cricket),

did something suspicious with a boy (#10),

did something advanced with a boy (#15),

drank her first beer (someone handed it to her),

had a panic attack (scary),

failed a math test (she’ll make it up),

hurt Meghan’s feelings (even though they aren’t really friends),

became a social outcast (no one to sit with at lunch)

and had graffiti written about her in the girls’ bathroom (who knows what was in the boys’!?!).

But don’t worry—Ruby lives to tell the tale. And make more lists. 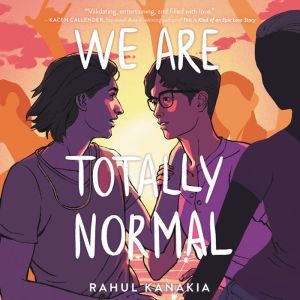 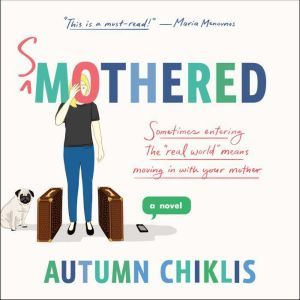 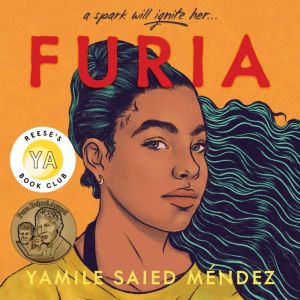 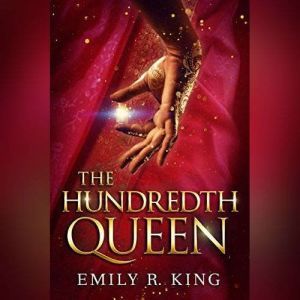 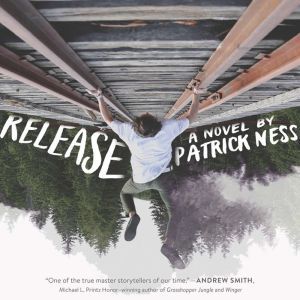 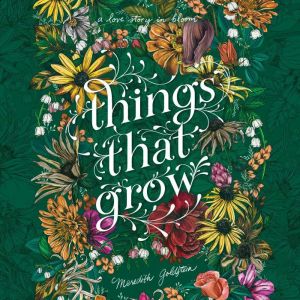 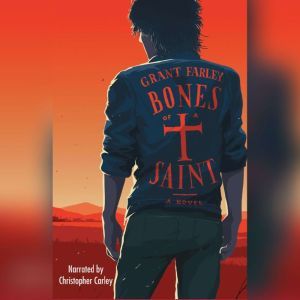 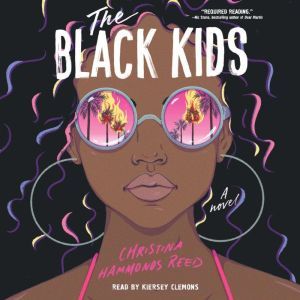 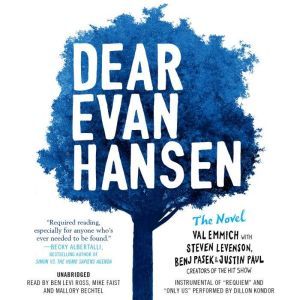 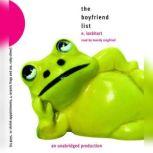 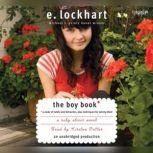 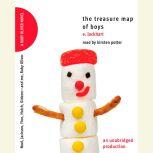