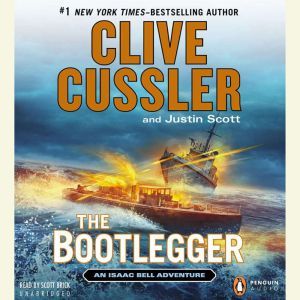 When Detective Isaac Bell’s mentor is shot, the turn-of-the-century investigator traces the attack from a booze-smuggling operation back to a team of international saboteurs in this #1 New York Times–bestselling series.

It is 1920, and both Prohibition and bootlegging are in full swing. When Isaac Bell’s boss and lifelong friend Joseph Van Dorn is shot and nearly killed while leading the high-speed chase of a rum-running vessel, Bell swears to him that he will hunt down the men responsible. But Bell doesn’t know what he is getting into. When a witness to Van Dorn’s shooting is executed in a ruthlessly efficient manner invented by the Russian secret police, it becomes clear that these are no ordinary criminals. 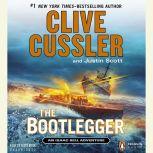 The Assassin
An Isaac Bell Adventure #8