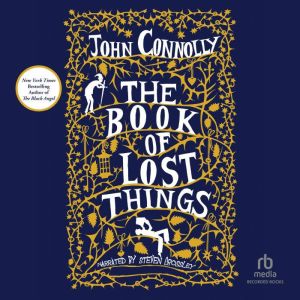 The Book of Lost Things

High in his attic bedroom, twelve-year-old David mourns the loss of his mother. He is angry and he is alone, with only the books on his shelf for company. But those books have begun to whisper to him in the darkness, and as he takes refuge in the myths and fairytales so beloved of his dead mother he finds that the real world and the fantasy world have begun to meld. The Crooked Man has come, with his mocking smile and his enigmatic words: "Welcome, your majesty. All hail the new king." With echoes of Gregory Maguire's Wicked and C.S. Lewis' Chronicles of Narnia, author John Connolly introduces us to a cast of not-quite-familiar characters. Like the seven socialist dwarfs who poison an uninvited (and unpleasant) princess and try to peg the crime on her stepmother. Or the Loups, the evil human-canine hybrids spawned long ago by the union of a wolf and a seductive girl in a red cloak. As war rages across Europe, David is violently propelled into a land that is both a construct of his imagination yet frighteningly real, a strange reflection of his own world composed of myths and stories, populated by wolves and worse-than-wolves, and ruled over by a faded king who keeps his secrets in a legendary book.The Book of Lost Things. 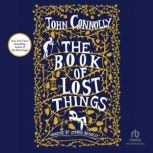 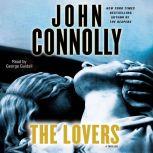 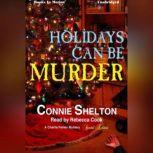