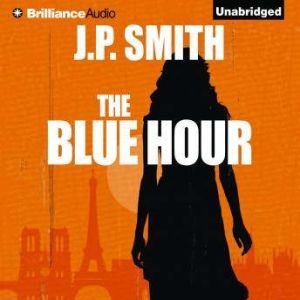 When Adam Füst’s wife, Honnie, suddenly vanishes, the couple’s friends assume she was just unhappy and skipped town. Wracked with worry and confusion, Adam knows there’s more to the story. When the realization hits that he doesn’t know his wife well enough to find her, he enlists the help of a brilliant but amoral cop to comb the streets of Paris for her. The deeper their investigation goes, the more Adam learns about Honnie’s past— and the secrets she kept from him. Pimps, prostitution, murder… In this modern-day version of the Orpheus myth, Adam descends into Paris’s underworld to find the woman he loves. The city’s sex shops, seedy night clubs, and the people who inhabit them simultaneously repel Adam and draw him ever deeper, giving him a painfully clear look into Honnie’s past—and his own soul. Adam’s grief eventually gives way to his obsession with finding her, driving his sanity to the breaking point. Even if he should find Honnie, has he already lost her forever?