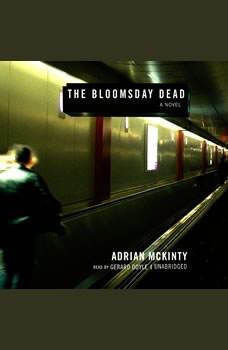 In this concluding book of Adrian McKintys highly praised Dead series, Michael Forsythe confronts his former lover and now archrival, Bridget. Michael Forsythe has just survived his infiltration of an IRA splinter cell in Boston. Now, his many near fatal wounds healed, he begins his next adventure as manager of hotel security in Lima, Peru. It is there he is contacted by his former lover, Bridget, whose husband he killed. Bridget, calling from Dublin, says her fourteen-year-old daughter has been kidnapped. Michaels choice is to fly to Dublin and help her or to be executed at the hands of the goons holding him at gunpoint. He agrees to nothing and soon is on the way to Dublin, the first two of many dead bodies left in his wake.