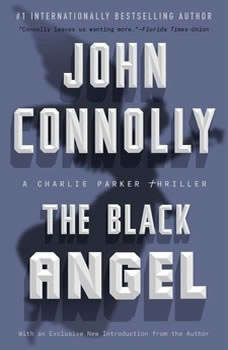 The Black Angel: A Thriller

Following the eponymous brilliant, tortured detective, the Charlie Parker thrillers have made John Connolly an internationally bestselling name. With their trademark mix of riveting suspense, Connolly’s literary sensibility, and an eerie tinge of the supernatural, they’ve been called “stylishly literate” (Kirkus Reviews) and “dark, daring, and original” (Michael Connelly).

Memories Can Be Murder
Charlie Parker #5