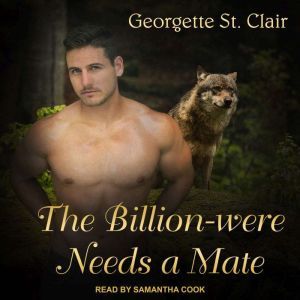 The Billion-were Needs A Mate

Werewolf. Billionaire. Bastard. Husband? There's no way that Taylor Stockdale is marrying her rude, arrogant, sexy boss. Unfortunately, billionaire CEO Cliff Bronson's not the kind of man who takes no for an answer. He holds the fate of Taylor's best friend in his hands—and he's willing to bargain for Taylor's hand in marriage. But he's openly avoided her for the past year, so why is he suddenly demanding a wedding—before the next full moon? And why did he call her his "mate"? And why does everyone in the little town of Hidden Hills act so weird once a month? Cliff Bronson has made a terrible mistake. He'd been long-distance lusting after the curvy secretary for the past year—he likes her smart mouth as much as her full figure. The second he met Taylor in person, he knew that she was his, and he knew she was a werewolf—he smelled it on her. So, as was his right, he demanded that she be his mate. Unfortunately, it turns out that Taylor has no idea of what she is, and the first rule of being a werewolf is, nobody talks about being a werewolf. Now it's a race against time to convince her that she's his one and only—before his pack enacts their terrible and ancient law calling for the death of any human who learns of their existence. Contains mature themes. 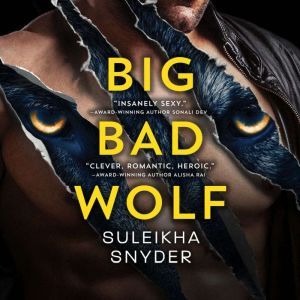 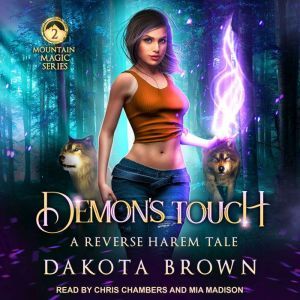 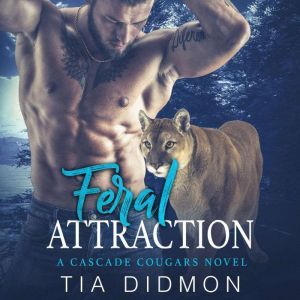 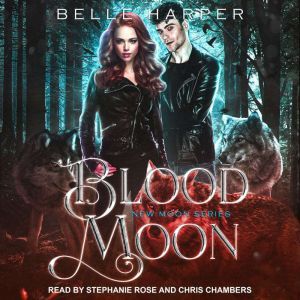 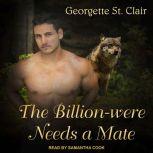 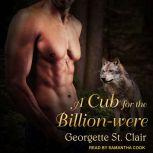 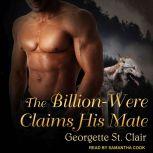