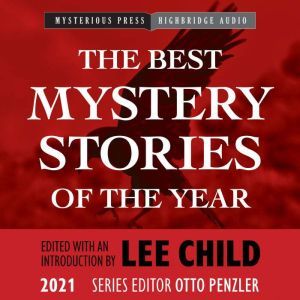 The Best Mystery Stories of the Year: 2021