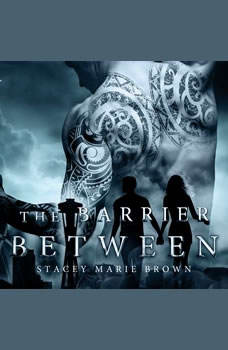 Zoey's life has taken a dramatic turn. Only a few months ago she was a Collector working for the secret part of the government called the Department of Molecular Genetics (DMG), tracking and collecting fae. Her life had been changing and improving with a partner she loved and a sister she adored. Now all that is gone—Daniel murdered by a fae, and Lexi killed when the Seattle area is devastated by a powerful, magical electrical storm. In addition, Zoey finds herself altered by her association with the Wanderer, Ryker. She discovered that she was an experiment from the very company she worked for. She could die at any moment of a threatening defect—taking Ryker's magic with her. In a race against time, Ryker and Zoey set out to find a way to transfer Ryker's powers back before it's too late. Their journey takes them to the rain forests of South America, dealing with those who are after something Ryker possesses and who will stop at nothing to obtain it for themselves. What Zoey and Ryker discover can destroy them or tear them apart for good.

The Barrier Between
Collector Series #2