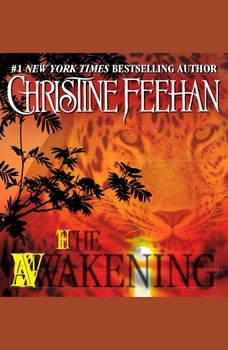 Under the blazing heat of the Borneo sun, a beautiful naturalist’s dream comes true—to live among the feral jungle creatures. But an untamed, irresistible beast of another sort forces her to explore her own wild side.