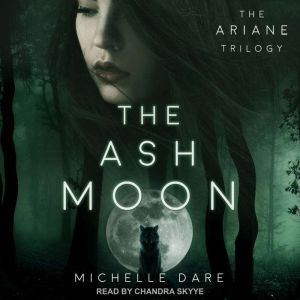 A kept secret. A life altered. A new journey. Ariane lived her life one book at a time. She would never have guessed those books were about to change everything. They led her to Orion. Tall, dark, with eyes only for her. The rest of the world ceased to exist when Orion was around. But during a fateful ash moon, he shifted into a wolf. Ari thought she was dreaming, but she'd recognize those eyes anywhere. Fiction became reality. Fantasy was actually history. And soon, Ari would learn her role in it. A pack war was on the horizon, and she was the only one who could stop it. Nothing would ever be as it once was, because Ariane was now part of the Avynwood Pack. Contains mature themes. 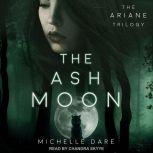 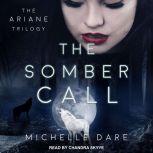 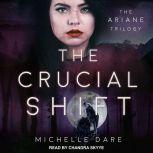