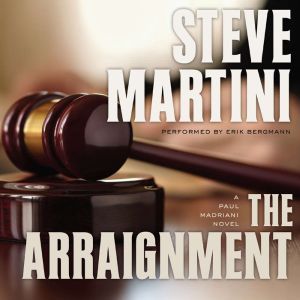 "Lean, speedy and packing a wallop of a plot twist" was Publishers Weekly's verdict of Steve Martini's The Jury. Now Martini crafts yet another legal nail-biter featuring perennial favorite attorney Paul Madriani. After a lawyer friend is killed along with his client in a hail of gunfire outside the federal courthouse in San Diego, Madriani takes on another client who he believes is involved at the edges of the double murder. He takes the case not to defend the man, but to find out who killed his friend and why. Madriani is tortured by questions of conflict, his duty to a client who may have killed is friend, and the need to know the truth, wondering whether he himself had been marked for death only to have a friend die in his place. Soon he is drawn into a vortex of crime that spans the Americas. As he searches for the killer, Madriani rides the crest of a dangerous wave of international drug deals and people who murder for money. Suddenly he realizes it is not heroin or cocaine that resulted in the murder of his friend, but a priceless piece of pre-Columbian art - something so dazzling in the information it holds as to be one of the treasures of the ages. In a quest that takes Madriani from California to Mexico and the Guatemalan border, he discovers that while the motive to kill may be driven by distant, exotic, and ancient artifacts, the killer, like a serpent, lies much closer at hand. 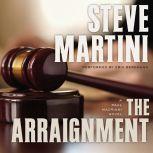 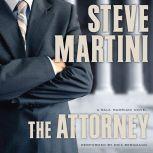 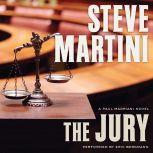