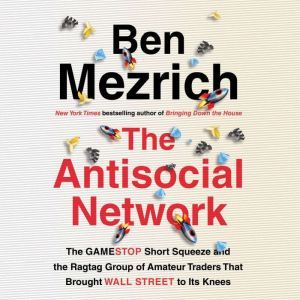 The Antisocial Network: The GameStop Short Squeeze and the Ragtag Group of Amateur Traders That Brought Wall Street to Its Knees

From one of our most innovative and celebrated authors, the definitive take on the wildest story of the year— the David-vs.-Goliath GameStop short squeeze, a tale of fortunes won and lost overnight that may end up changing Wall Street forever.

Bestselling author Ben Mezrich offers a gripping, beat-by-beat account of how a loosely affiliate group of private investors and internet trolls on a subreddit called WallStreetBets took down one of the biggest hedge funds on Wall Street, firing the first shot in a revolution that threatens to upend the establishment.

It’s the story of financial titans like Gabe Plotkin of hedge fund Melvin Capital, one of the most respected and staid funds on the Street, billionaires like Elon Musk, Steve Cohen, Mark Cuban, Robinhood co-CEOs Vlad Tenev and Baiju Bhatt, and Ken Griffin of Citadel Securities. Over the course of four incredible days, each in their own way must reckon with a formidable force they barely understand, let alone saw coming: everyday men and women on WallStreetBets like nurse Kim Campbell, college student Jeremy Poe, and the enigmatic Keith “RoaringKitty” Gill, whose unfiltered livestream videos captivated a new generation of stock market enthusiasts.

The unlikely focus of the battle: GameStop, a flailing brick-and-mortar dinosaur catering to teenagers and outsiders that had somehow held on as the world rapidly moved online. At first, WallStreetBets was a joke—a meme-filled, freewheeling place to share shoot-the-moon investment tips, laugh about big losses, and post diamond hand emojis. Until some members noticed an opportunity in GameStop—and rode a rocket ship to tens of millions of dollars in earnings overnight.

In thrilling, pulse-pounding prose, THE ANTISOCIAL NETWORK offers a fascinating, never-before-seen glimpse at the outsize personalities, dizzying swings, corporate drama, and underestimated American heroes and heroines who captivated the nation during one of the most volatile weeks in financial history. It’s the amazing story of what just happened—and where we go from here. 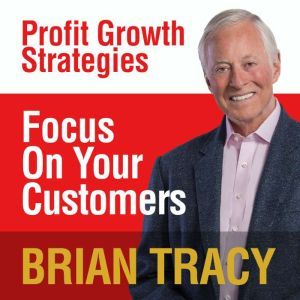 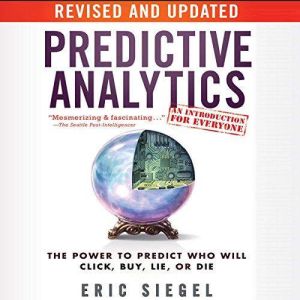 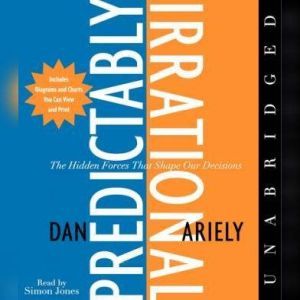 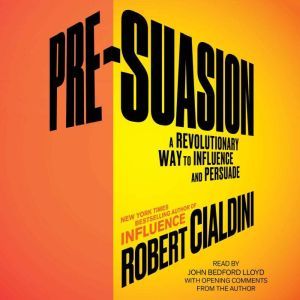 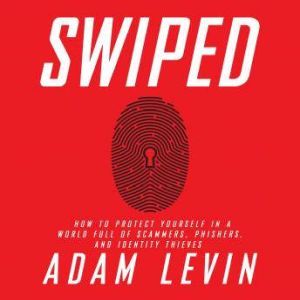 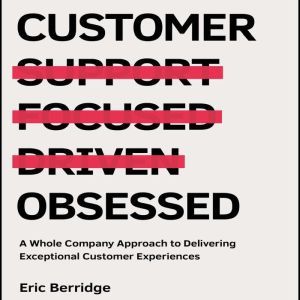 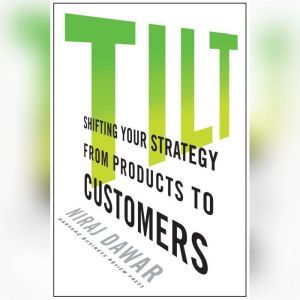 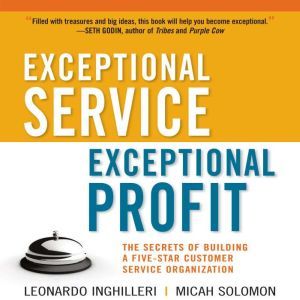 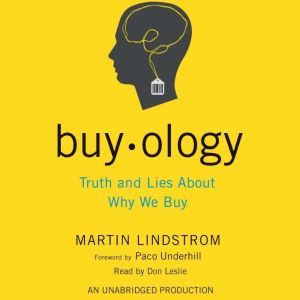