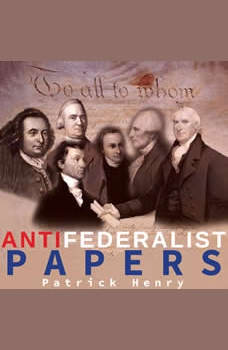 The Anti-Federalist Papers is the collective name given to works written by the Founding Fathers who were opposed to or concerned with the merits of the United States Constitution of 1787. Starting on 25 September 1787 (8 days after the final draft of the US Constitution) and running through the early 1790s, these anti-Federalists published a series of essays arguing against a stronger and more energetic union as embodied in the new Constitution. Although less influential than their counterparts, The Federalist Papers, these works nonetheless played an important role in shaping the early American political landscape and in the passage of the US Bill of Rights.