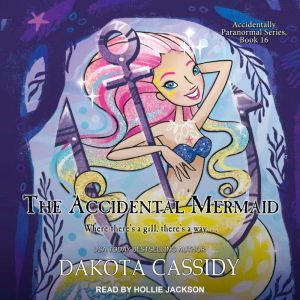 Esther Williams Sanchez is busy living her life the way she's always done. Spending time with her pets, working as a divorce mediator, and enjoying her newly renovated cottage on the beach. She's also decided it's high time she learn how to swim to prepare for an upcoming cruise. It's time to let go of a horrible past experience and take some lessons. So at thirty-two, Esther enrolls in the only class at the Y with a spot left. A Mommy and Me class—which seems quite tame, considering her oldest classmate aside from her is three-years-old. Learn to swim with a bunch of babies and toddlers? Easy-squeezy, right? Er, no. As Esther leaves the pool after her very first lesson, she sprouts a magnificent tail and fins. Oh, and hair the color of a rainbow. Lots and lots of luscious hair. Lucky for her, the OOPS girls are on site, and as they set about finding out how this happened to Esther, they run into a hunky Australian merman named Tucker Pearson who happens to be the key to Esther's problem. But Tucker has problems of his own, and they include being kicked out of his family's bottled water company, booted from his pod, and accused of embezzling over a million bucks. Oh, and killing someone . . . OOPS, here we go again! 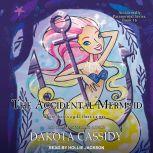 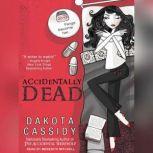 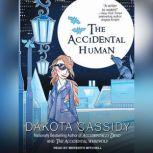