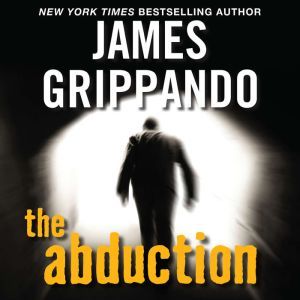 Allison Leahy is the US Attorney General, the mot renowned lawyer in America. She and her wealthy husband are the twenty-first-century version of the couple who has it all: a happy marriage and two successful careers. To top it off, Allison is the highly touted Democratic nominee for the presidency.Her opponent is Lincoln Howe, a retired four-star general and bona fide African-American hero. Like Allison, howe is living the American dream, and for months the candidates hav run neck and neck. Both sides need jut one extra push to swing the election - and on Halloween morning, they get it: A twelve year old girl is kidnapped on her way to school. The girl is Kristen Howe, Lincoln Howe's granddaughter. The nation and the candidate explode in outrage. As Attorney General, Allison launches a massive nationwide manhunt. But her motives are under fire, as each side claims the other is exploiting the tragedy and manipulating the investigation for political advantage.In truth, Allison's drive to bring Kristin home safe is far more personal than political. Years before Allison's adopted baby daughter was stolen from her home never to be found. Now it seeks likely that her own child's fate is somehow tied to the current crisis. Allison now must step off the political ladder if she is to help save the life of an innocent young girl and unravel the secrets of her own painful past.