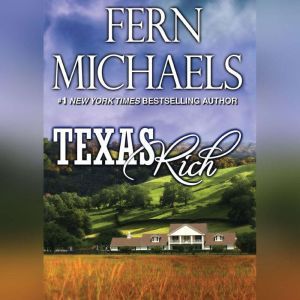 Young Billie Ames naively fell for the exciting pilot Moss Coleman at the Philadelphia Navy Yard during World War II. Within a few months she was pregnant, married, and traveling across the country to Austin